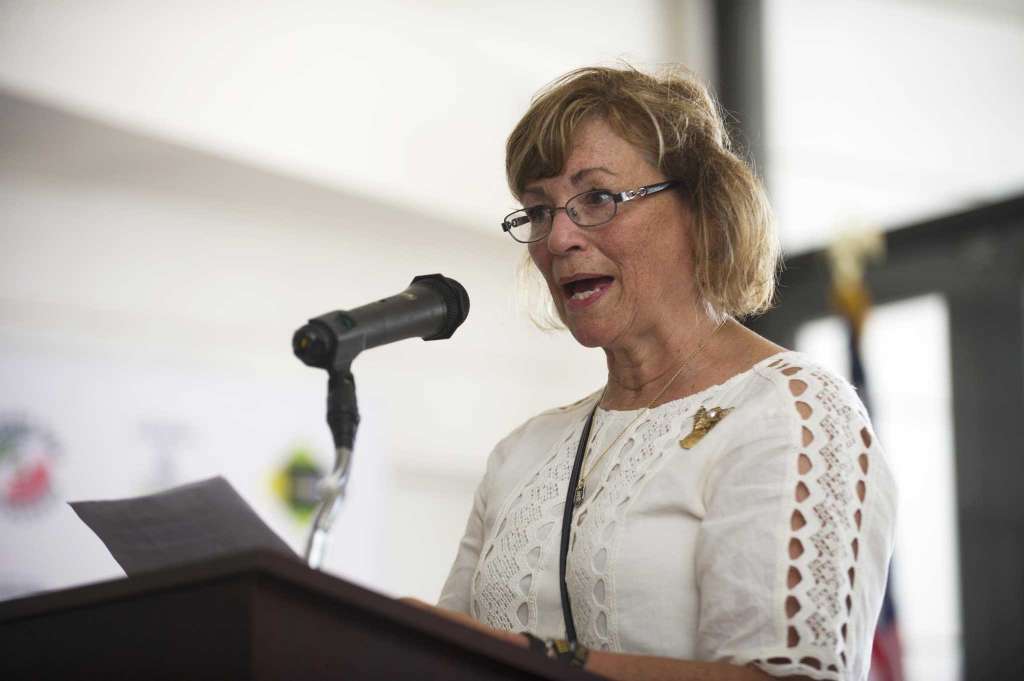 Since her Navy SEAL son was killed in Afghanistan in 2011, Patricia Parry has done things he would do… “He’d cheer me on,” said Parry, a registered nurse, volunteer with the Stamford Health Commission, and a driver of the renovation of downtown’s Veterans Park, now underway…More 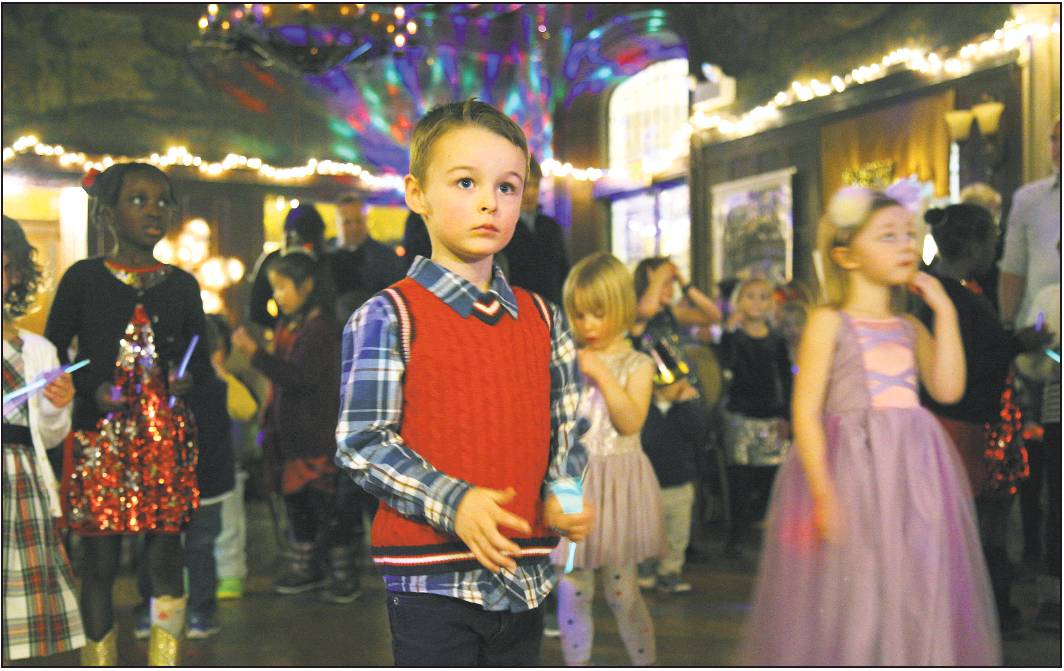 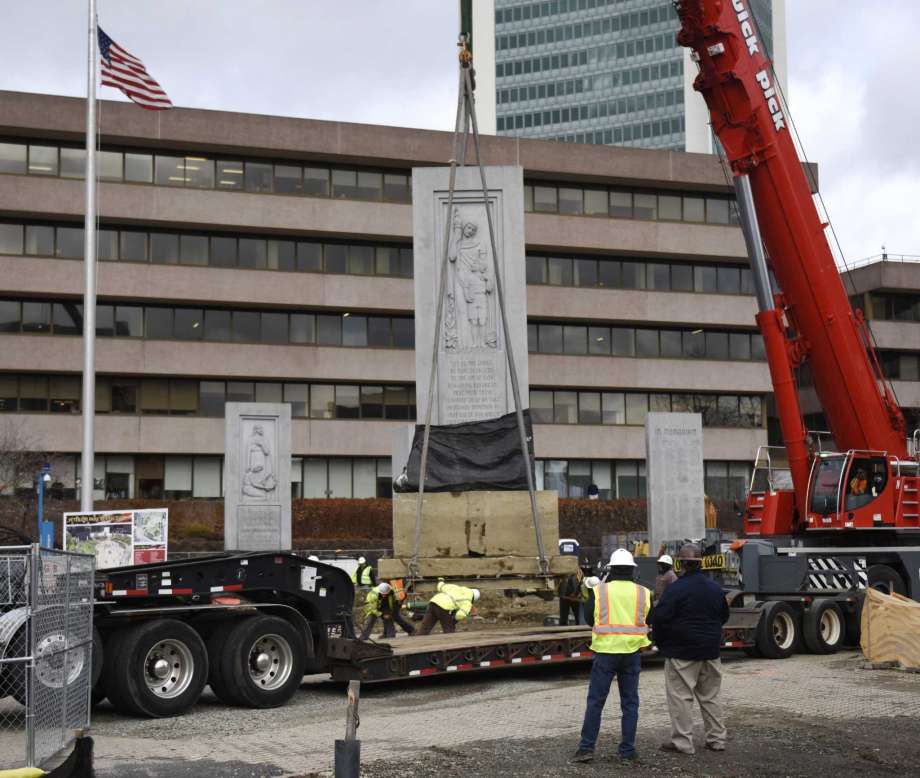 At certain times in city history, Veterans Park has been about veterans…More 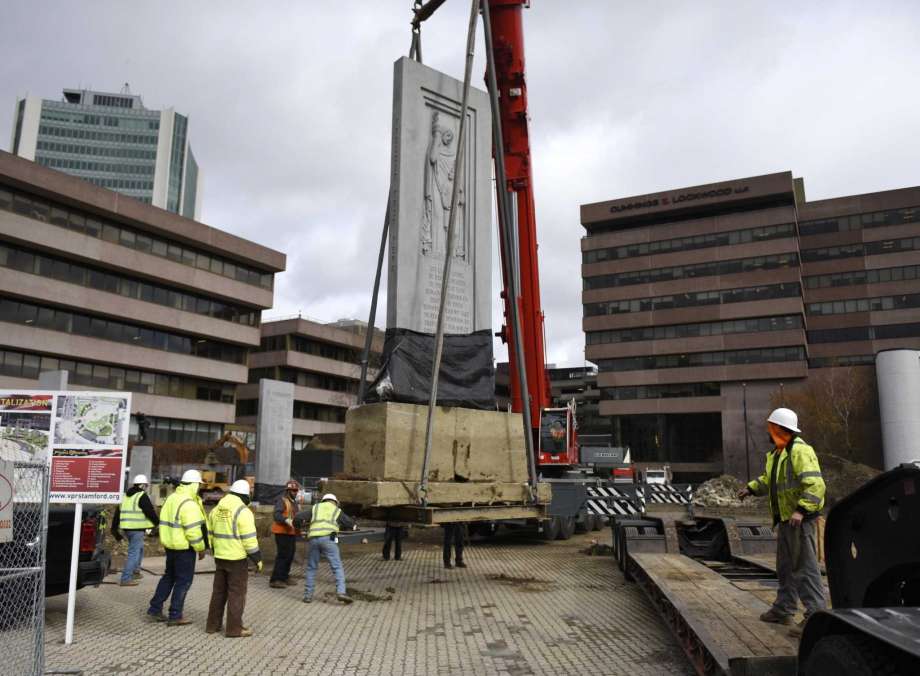 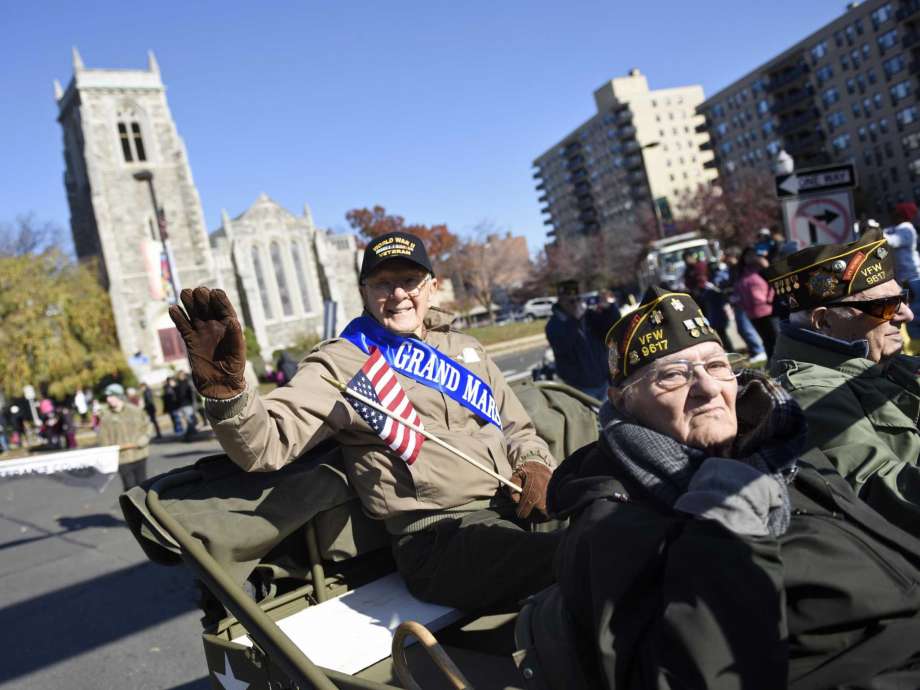 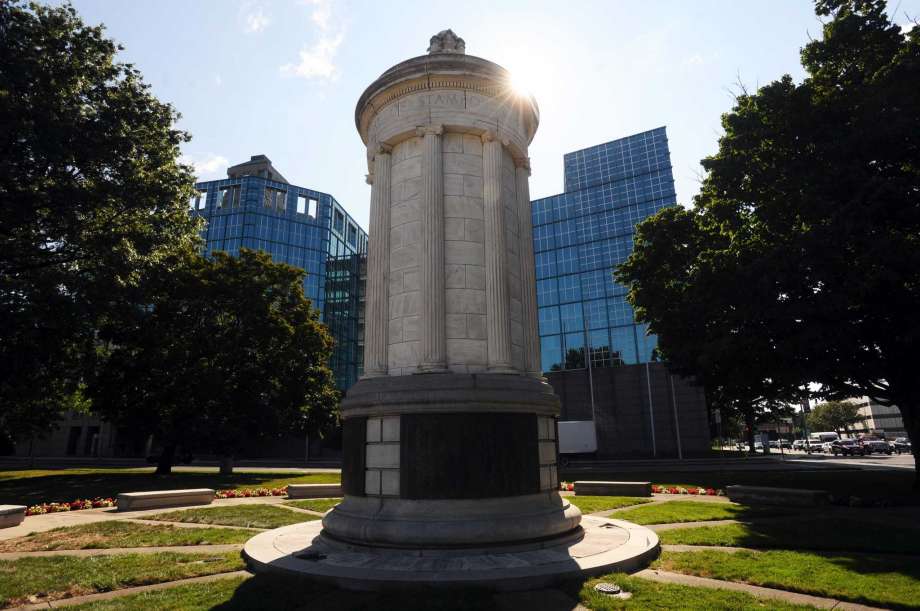 A call to Arms to Salute Veterans

“All gave some. Some Gave all.” More than 200 years ago, George Washington cautioned the nation that the willingness of young people to fight and die for their country was “directly proportional” to their perception of how veterans of earlier wars were “treated and appreciated by their nation.” Accordingly, on Sept. 5, 2018, an important era in our city’s history commenced with the groundbreaking for the new Veterans Park in downtown Stamford…More

With the ground already broken, the Veterans Memorial Park groundbreaking Wednesday afternoon took the form of a spoken thank-you note to the countless officials, veterans and city residents who helped turn around the long-neglected site…More

Now shrouded in orange fencing, an Abraham Lincoln statue will soon be the beacon drawing residents to a new Veterans Memorial Park…More