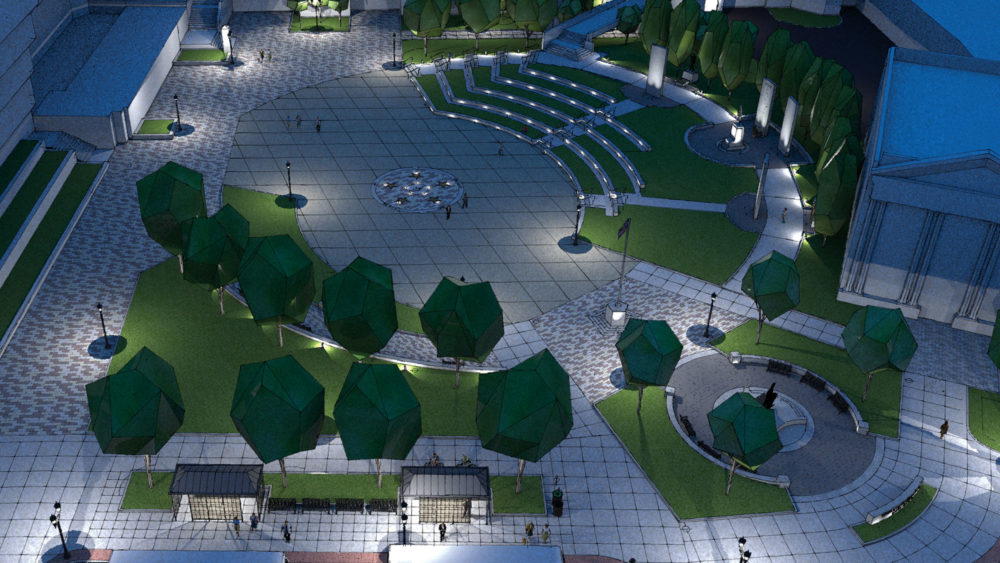 If all goes as planned, in a little more than a year, Stamford’s Veterans Memorial Park will have undergone a comprehensive renovation that will make the city’s military veterans proud to call their own…More

Thursday marks the 76th anniversary of the Pearl Harbor attack on Dec. 7, 1941. It’s a day to remember those lost and America’s history, and to celebrate veterans who have served the country. On Wednesday, the city and its partners announced new developments in an initiative that will celebrate Stamford’s own vets…More

Plans for renovating Veterans Park to be announced Wednesday 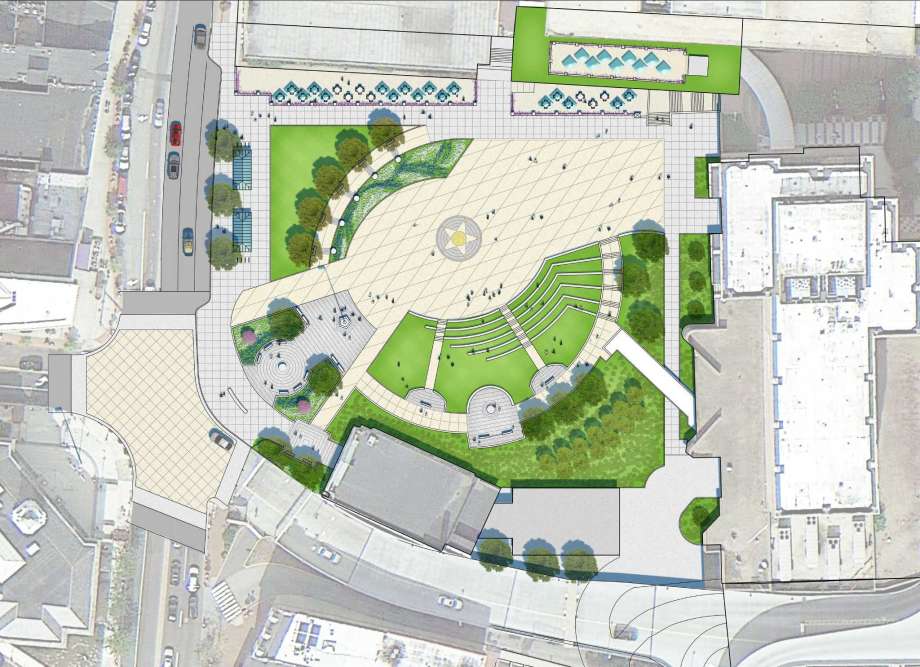 Stamford to use grant funds for Veterans Memorial Park rebuild 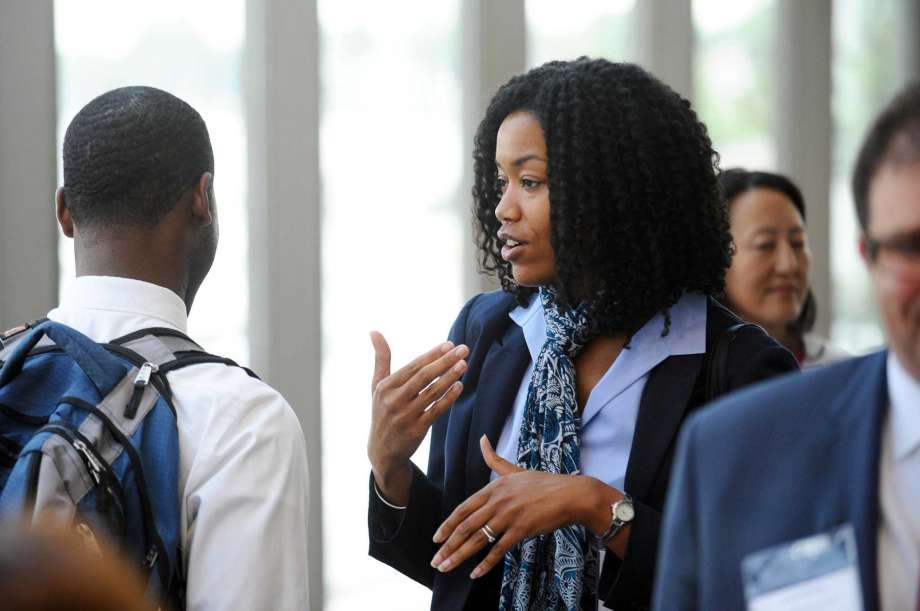 With a $2 million state grant in pocket, the masterminds behind the city’s innovation districts are ready to hit the ground running…More

Stamford’s Veterans Park to be Redeveloped 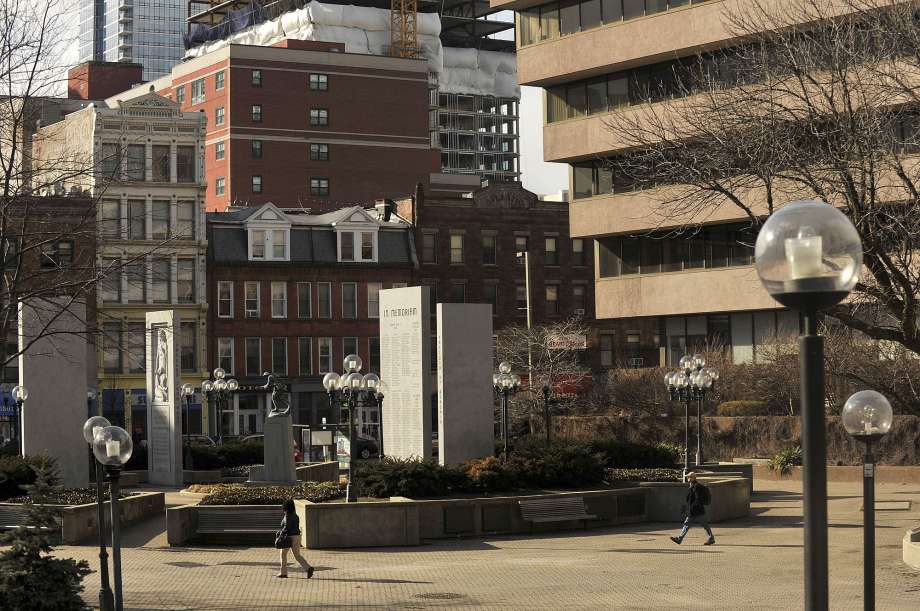